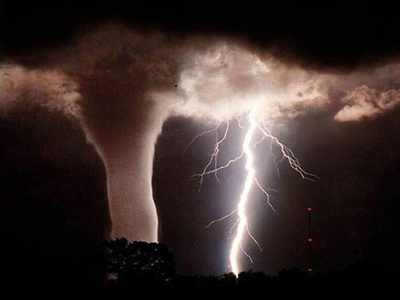 All over America, restlessness and frustration are growing. It has now been almost three years since the great financial crash of 2008, and yet the U.S. economy is still a complete and total mess.

In fact, there are all sorts of signs that things are about to get even worse, and the American people are just about fed up.

Virtually every major poll, survey and measure of consumer confidence shows that the American people are becoming more pessimistic about the economy.

Millions of hard working Americans that worked their fingers to the bone for their employers and that did everything “right” are sitting at home on their couches tonight staring blankly at the television.  Many of them still have a hard time believing that they were laid off and that there is nobody out there that wants to give them a good job.

There are millions of other Americans that won’t get much sleep tonight because they will spend much of the night rolling around in bed wondering how they are possibly going to be able to pay the mortgage.  We have never faced such an extended economic downturn in modern U.S. history, and a lot of people are starting to freak out about the condition of the economy.  As Gerald Celente likes to say: “When people lose everything and have nothing left to lose – they lose it.”

Every single month, the number of good jobs continues to go down.  Wall Street actually rewards companies that have a good “outsourcing strategy”.  As I have written about previously, a growing percentage of the jobs that are being “created” these days are very low paying jobs.  But you can’t support a family, pay a mortgage or even afford decent health insurance on what you would make stocking shelves at Target or passing out buckets of chicken for KFC.

The American people keep waiting for “hope” and “change” to show up, but all they get instead are more helpings of “despair” and “frustration”.

Sadly, most Americans still cling to the hope that if the “next election” will just turn out the right way that things will be okay.  But the truth is that things seem to stay on pretty much the same course no matter who we put into office.

For many years the status quo seemed to be okay for most people, but now we are starting to reap the results of the economic seeds that we have sown.

Now our economic decline is starting to accelerate and people are starting to panic.  Most Americans may not know why all of this is happening, but what many of them do know is that something in their gut is telling them that things have gone terribly, terribly wrong somehow.