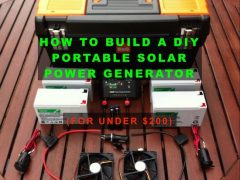 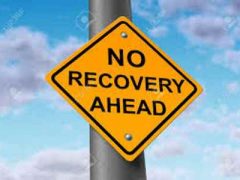 Collapse !! We are watching totalitarianism building in real-time. The economy is in free fall, and it’s getting worse with each passing day. The Stock Market Is Broken, Now for… Read more » 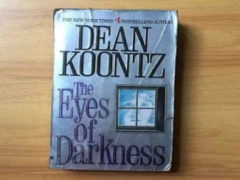 Did this 1981 Dean Koontz novel really predict the birth and spread of Coronavirus? Yesterday, social media and viber groups were furiously sharing a photo of Dean Koontz’s novel The Eyes… Read more »