“The moment of truth has come” for Russia and the American-led military bloc NATO, says added to this warning that relations “have reached a tipping point”, it saw Minister Ryabkov… Read more » 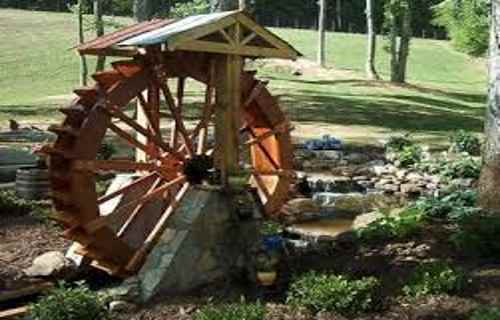 “The trend in bacterial development of antibiotic resistance is not unlike the increasing resistance of agricultural pests to pesticides. In 1938, scientists knew of just seven insect and mite species… Read more »

Is a summarization describing the remarkable events occurring yesterday showing that President Donald Trump is prepared to do anything needed to save this nation from tyranny, that began by him… Read more » 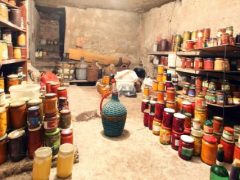 Do you need food storage? A food storage program is essential to provide for ourselves and our family members in an emergency. The biggest motivator most adults have is to… Read more »