Prepping has always been about the worst-case scenario. Maybe that’s because those really scary disasters motivate us more or maybe it’s just that in preparing for a true “the end… Read more » 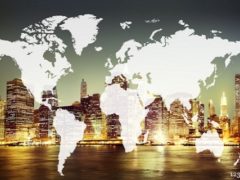 A progressive movement towards socialism is being taught in our schools, our universities and being touted constantly by people like Barack Obama or Hillary Clinton. They are planning a quiet takeover… Read more »

EMP: Could it Start the Next War? American military personnel were doubly surprised when the Japanese attacked the United States Navy, drawing us into World War II. The first surprise… Read more » 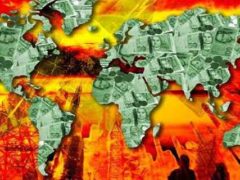 Surviving Societal Collapse Human history is rife with examples of fiat and hard currencies alike that have risen and fallen over time, often with disastrous results. Most famously, there were… Read more »

Bug-Out Backup: How to Find Shelter Undergound Shelter is widely understood as being one of the top needs for survival. More than anything, shelter provides a means of protection from… Read more »