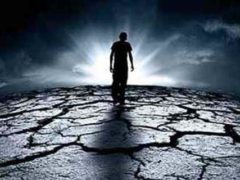 Should you be concerned about the risk of a solar or nuclear Electromagnetic Pulse (EMP) event and how it could impact your life and livelihood? Is an EMP actually a… Read more » 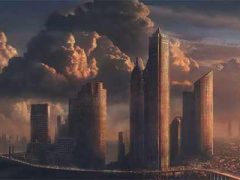