About three thousand years ago a method for preserving foods particularly potatoes was developed by Andean highlands’ people. Some historians believe that this method was first employed during the Tiwanaku… Read more »

A DECADE HAS PASSED since the height of the last major financial crisis. And if you have a pessimistic – or practical – mindset, you know that Americans are due… Read more »

So, what do you do? Here is the scenario.  “Government agencies are having difficulty making their payments.  State governments are issuing vouchers to pay their bills.  US Social Security is late… Read more » 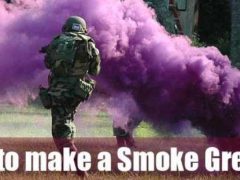 Wouldn’t it be horrible if the number of Americans without a job was higher today than it was during the economic collapse of 2008 and 2009? Well, that is actually… Read more » 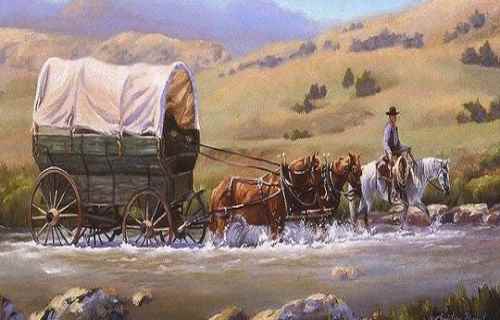 Pioneer life was not easy and the daily chores of managing a house where more than a full time occupation. Cooking was a major part of each day. Early settlers… Read more »