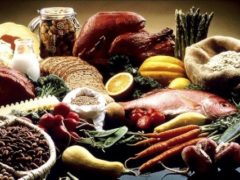 The American empire is in crisis. The economic collapse is worse than the great depression. We have seen it all these past three months. The coronavirus deaths, the lockdowns, massive… Read more »

For the first time on the 1st February 2022 ,America’s gross national debt passed over $30 trillion, an apocalyptic fiscal milestone that highlights the fragile nature of the country’s long-term… Read more »

What Would Life Be Like Under Martial Law? The U.S. Federal Government under both the Bush and Obama administration has made it perfectly clear that in the event of almost… Read more »