Unaffordable food and soaring health costs, worker shortage, and empty shelves at grocery stores. We just added another 1.2 TRILLION in debt and they are working up their next multi… Read more » 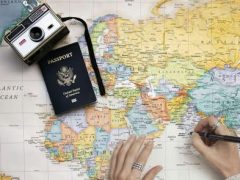 Did you think that the ultra-wealthy were just going to sit here and get blown to bits with everyone else?  Just like you, they can see where things are heading,… Read more » 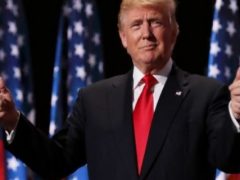 Paul Craig Roberts About Donald Trump The business classes are constantly fighting a bitter class war to improve their power and diminish opposition. Journalist Matt Taibbi has suggested that the… Read more »

WHAT THE RULING ELITE ARE PLANNING NEXT FOR YOU! THE ULTIAMTE CONTROL FACTOR OF THE ELITE IS WAR! 12 people make all the rules. They know everything. The rest of… Read more »