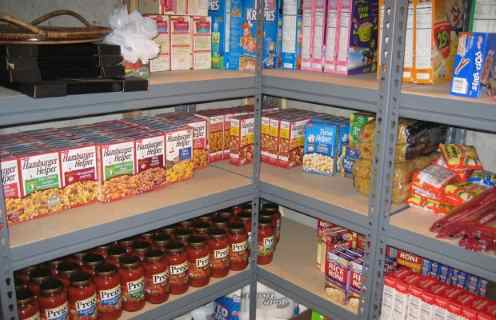 RELATED : Humanity’s End & Something BIG Is Heading Towards Earth (Tom Horn May ’15)

As of last night, both the preppers and the survivalists can breathe a bit easier. The fact that in Washington doomsday didn’t come this time doesn’t convince them they were wrong to fear it. As they see it, they now have a bit more time to get ready.(youtube.com)

Jonathan Cahn gives an important word for believers regarding where we are and things to come – to answer the deluge of questions which have been pouring in from around the world.

How to Prepare Yourself for a Food Shortage

In the event of a global food crisis, it is vital to be prepared. The key  to preparedness is storing food that is easy to get a hold of, will last  for several years or even decades, and is somewhat nutrient-dense. While it  is always important to purchase high quality organic foods, in the event of  a food crisis it is often essential to exercise your survival skills, which  may mean it is hard to come across optimal food sources.