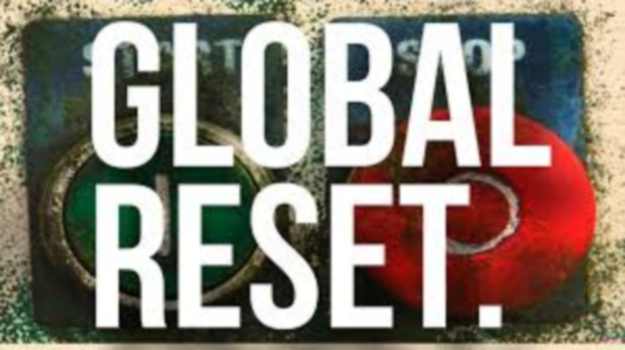 Jim Willie say it all in the first 5 minutes of this interview.

Just look around, the world is proclaiming that the U.S. Dollar is the problem for the world economy. The dollar is dying, it is a controlled collapse of an old system, to usher in a new system, a new currency, a new system of trade.

The Bankers know this and have been preparing sonce Sept of 2008. They underrstand that America is a bankrupt nation and have diversivied their portfolios according.

Then Jim Willie goes into what the coming global currency reset (GCR) will feel like. His analysis should help everyone understand why this will not, cannot, be stopped. The time to understand how this will effect the economy and the lives of people all over the world. The elements that will be involved in this currency reset will be startling, “Americans need to wake the hell up”.