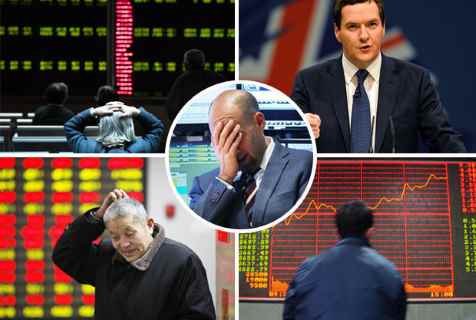 THE world is staring at a catastrophic economic meltdown – and the devastating collapse is IMMINENT, financial analysts have warned.

2016 has only just begun but economists are fearing this is the year of a massive global recession.It’ll be worse than the crash of 2008 – and could even surpass the Great Depression of the late 1920s and 30s.China’s economy is in turmoil and shows little sign of improving.America’s stock markets got off to their worst ever start of a year.

And Chancellor George Osborne warned Britain faces a “dangerous cocktail” of new threats to the economy as markets abroad crumble – highlighting how fragile our position is if others fall around us.But worryingly this was all predicted in a book published THREE years ago.Political analyst and author Thom Hartmann released a book titled The Crash of 2016: The Plot to Destroy America – and What We Can Do to Stop It.Hartmann gives a stark warning of what’s in store over the next 12 months as the world’s developed nations repeat “the mistakes of the 1920s, the 1850s, and the 1760s”.

The 64-year-old predicted 2016 would be the year of a “gut-wrenching Great Crash”, leading to social disorder and even war.

Hartmann predicted the crash would be spearheaded by major businesses in the west.

He claims massive companies are sitting on trillions of pounds in cash without doing anything with it.

The Institute of International Finance calculated companies in the US, the UK, the Eurozone and Japan are sitting on nearly $8 TRILLION-worth (£5 trillion) of cash, he claims in the book.

But that figure is insignificant compared to what the world’s wealthiest people have stashed away in overseas financial institutions, he writes. 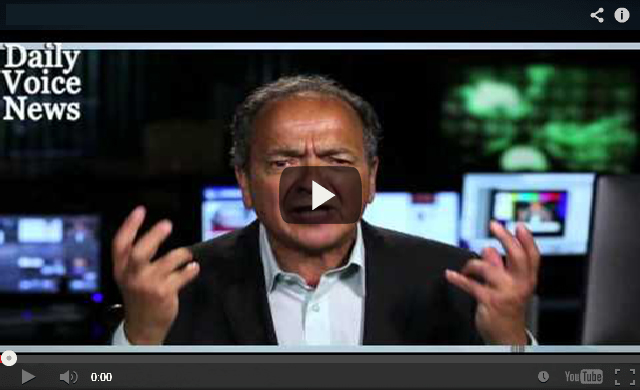 As much as $32 trillion is stored away for safe keeping by the richest people on the planet, a study by the Tax Justice Centre revealed.

And the reason for doing this?

Hartmann believes the billionaires KNOW a catastrophe is coming this year.

“he billionaires are preparing for a series of economic shocks on the horizon, probably beginning in Europe and spreading across the planet, eventually toppling the United States”

“Suddenly, the primary cheap-labour source the Western economies, in particular the United States, rely on will be wiped out.”

Beijing has seen the yen fall 5.8% against the dollar since August as its financial plunge continues.

He said: “When I look at the financial markets there is a serious challenge which reminds me of the crisis we had in 2008.

“Unfortunately China has a major adjustment problem and it has a lot of choices it can actually transfer to the rest of its own problems by devaluing its currency and that is what China is doing.”

He writes: “The billionaires are preparing for a series of economic shocks on the horizon, probably beginning in Europe and spreading across the planet, eventually toppling the United States.”

The superpower’s problems are stemming from a housing bubble, Hartmann writes, but “even worse than the one that popped in the United States”.

He claims huge cities are “being constructed at breakneck speed, complete with brand-new high-rise condominiums, office buildings, and infrastructure such as roads and bridges” as China gambles with its economy.

The problem is no one is living there.

This in turn will, Hartmann predicts, lead to the country’s upper and middle classes investing their cash and leveraging wealth with bank debt.

And China is keeping everyone in work to help prop up its export economy – but the exports have dried up, Hartmann writes.He said: “With their consumer base drying up around the world, the internal problems in the Chinese economy will only worsen.“By 2016, as the masses that movie in to the cities start losing their jobs, unrest will sweep the country.“The faster the domestic Chinese economy shrinks, the quicker the real estate bubble will burst, dragging upper-income Chinese citizens into the economic crisis, too. 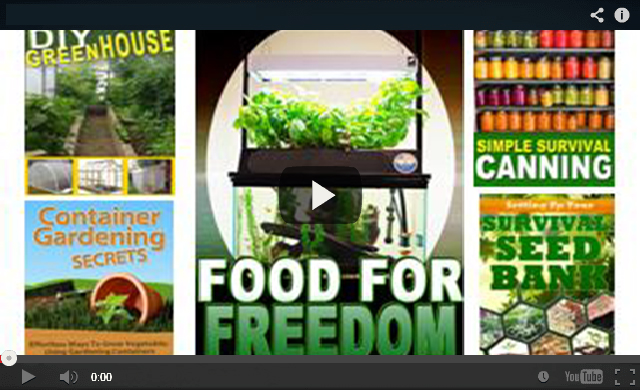