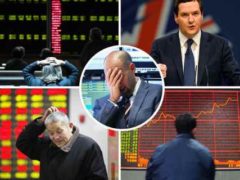 Finance Experts Warn, Economic Meltdown 2016: Global financial collapse is Imminent THE world is staring at a catastrophic economic meltdown – and the devastating collapse is IMMINENT, financial analysts have… Read more » 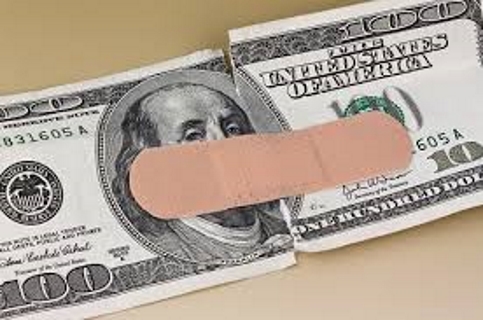 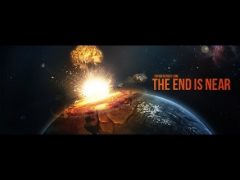 Elites Prepare For Nuclear And Economic Devastation The Bilderberg group will coalesce  in the Austrian Mountains at the Interalpen Hotel. How many of these instigators of widespread tyranny will be… Read more »