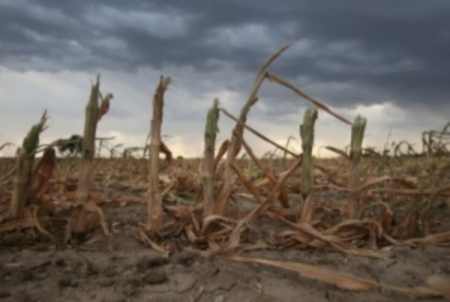 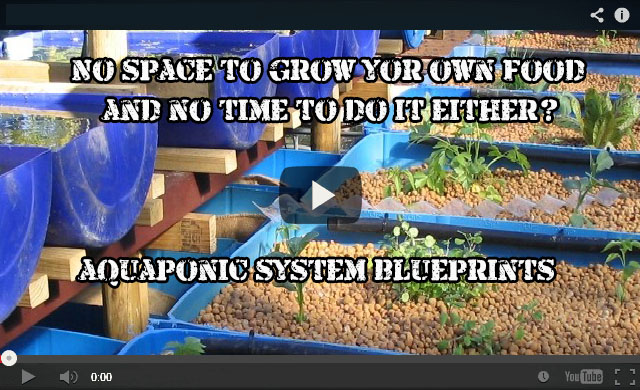 The Best Way to Grow Sweet Potato in Straw Bales, Bags and Containers