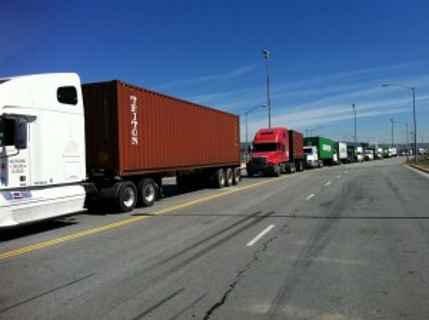 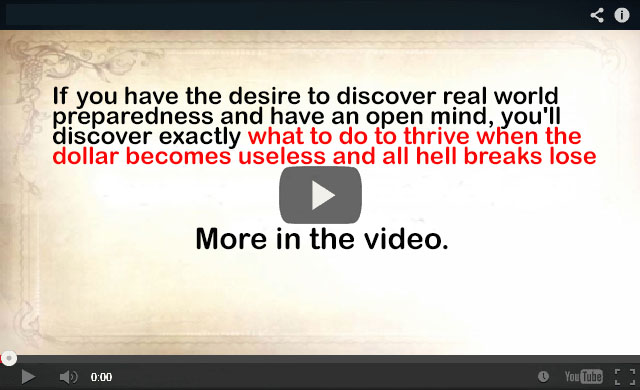 Now consider what may happen if the emergency is more widespread, affecting not just a city, but the population of an entire region or the United States in its entirety.(source)