By: Sorcha Faal, A brief in-depth new Security Council (SC) report circulating in the Kremlin today reveals that according to the protocols established when President Putin held an “expanded meeting” with the Defence Ministry Board in December-2020, the Ministry of… Read more » 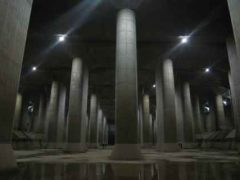 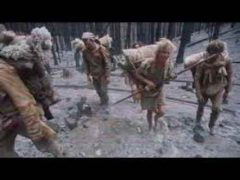 Total Emergency Alert: Elite Now Evacuating If there is one thing that the elite of the world fear more than anything else, it is death.  They spend an extraordinary amount… Read more »