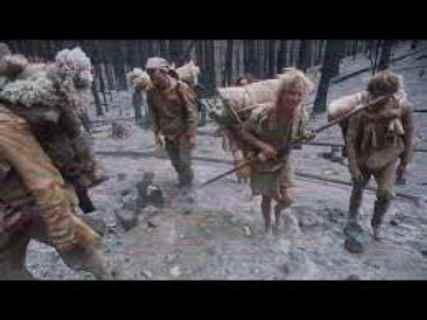 The most credible imminent threat to modern civilization is the predicted collapse of the national electrical grid as a result of severe Geomagnetic Storm or High-altitude Electromagnetic Pulse attack (‘HEMP’) by terrorists or a rogue nation. ‘The Nautical Prepper’ informs readers on how to improve their odds of surviving the grisly chaos that can ensue after those or other disasters as a result of the panic that will drive millions of people into violent competition for limited resources such as food, water and fuel. The book provides information on survival strategies, choosing equipment, tactics and practical skills, accessing and using disaster forecasting tools as well as providing a detailed alternative survival paradigm that eliminates the need for paramilitary survival solutions. ‘The Nautical Prepper’ also reveals the little-known yet serious vulnerabilities of bunkers and how those vulnerabilities could be exploited by hoards of post-disaster marauders. Additionally it outlines the strategic and economic arguments in favor of using a mobile survival platform such as a boat over a fixed location such as a bunker.

‘The Nautical Prepper’ is authored by Capt. William E. Simpson II a U.S. Merchant Marine Officer with decades of boating and expedition sailing experience, who has successfully survived long-term off the grid at remote uninhabited desert islands with his family using sailboats that he equipped for that purpose. Born in Los Angeles during the 1950’s Cold War Era, Capt. Simpson was influenced at an early age by the prospects of nuclear war. Growing up and through his early adulthood, he was tutored and trained by his father (U.S. Army 82nd Airborne & L.A.P.D.), who was highly experienced in warfare and survival. Capt. Simpson is an avid inventor and in addition to his wide array of industrial arts skills, he is a commercial airplane and helicopter pilot and PADI certified DiveMaster.