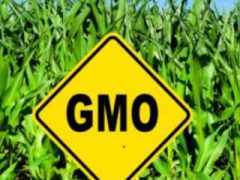 If you were to write a movie about evil scientists plotting to insert secret ingredients into the food supply in order to make humans sick, you’d have a hard time… Read more »

Across Guinea, Liberia and Sierra Leone at least 660 people have died from the worst outbreak yet of the hemorrhagic fever, the World Health Organisation (WHO) said One of world’s… Read more » 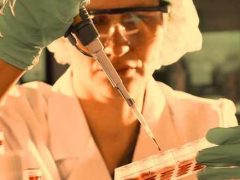