Collapse Strategist: “We’re In The Terminal Phase… Economic Pain Like We’ve Never Seen Before” At this point, despite major highs in U.S. stock markets and reassurances from no less than President… Read more » 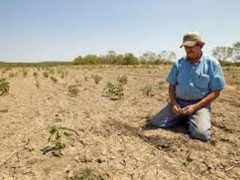 Ultra Wealthy Ignore Drought: “No, We’re Not All Equal When It Comes To Water” As water resources in California near a worst-case scenario where all surface water sources have run out,… Read more » 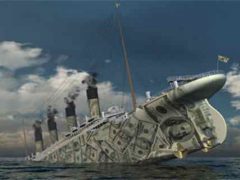 U.S. Treasury Warns of What’s to Come: “Catastrophic Effect… Could Last for More Than a Generation” The next time someone tells you that the US government is operating in a… Read more »

Nothing Can Stop It: “An Economic Collapse that is Going to be Worse than 1929″ *Video* Before anybody in America ever cared about AIG, credit markets or bailouts, Karl Denninger… Read more »

Life or Death Choices: 35 Excuses That Will Doom The Non-Prepper As of today it is estimated that ONLY 1% of the population actually goes to much of any effort to… Read more » 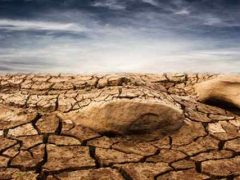 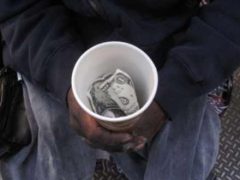 Economic Crash & How You Can Prepare It’s not too difficult to understand that we are well on our way to a paradigm shift in America; in fact we’re in… Read more »