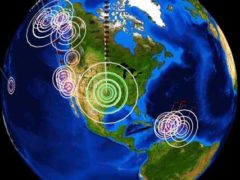 North Korea Propaganda is turned on “full blast” today with that country’s official news stations churning out vitriol against the United States, as an “earthquake” strikes near North Korea’s nuclear… Read more » 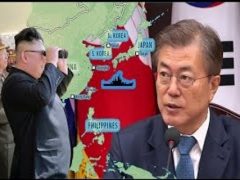 The United States has shown a tentative patience with North Korean dictator Kim Jong-un and his blatant disregard for international policy. In an effort to not end up being branded… Read more »