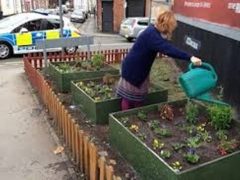 Guerrilla Gardening – Hiding your food production I would like to introduce the concept of guerrilla gardening to you.   I’m unsure if this is an original concept, but nonetheless, I… Read more »

Surviving Armageddon: Creating an End of the World Survival Pack The world will end some day, likely when the sun fries the Earth in a few billion years. If the… Read more » 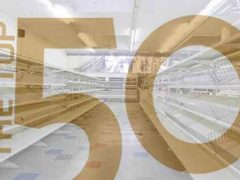 Top 50 Things To Disappear Here’s a list of the top 50 things that might disappear first from store shelves during an emergency, disaster, or SHTF. This list from Tom… Read more »