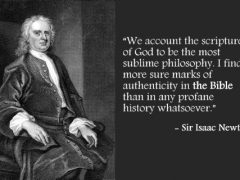 What Did Nostradamus Predict For 2016? NOSTRADAMUS, the most famous astrologer who ever lived, was born in France in 1503 and published his barely scrutable collection of prophecies, The Centuries,… Read more »

Nostradamus Prophecies: Death Comet — The War of the Third Antichrist — War World 3 Nostradamus, the greatest prophet of the last 500 years not only knows who the Antichrist… Read more » 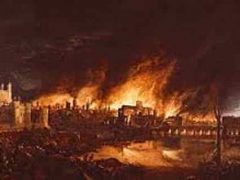 Prophecies of Nostradamus – horrible battles, weapons, devastation, death Because of the new awareness the western civilization has come upon, and because of the accelerated rate of the shifting of… Read more »