President Putin announcing the beginning of a new era and a new stage in history, says he further stated that the Western colonial powers cannot offer its own model of… Read more »

World On Brink:: Obama Activates Missile Shield, Prepares Weapons For Space In having to explain to the US Congress the Obama regimes complete failure in Syria, this report says, yesterday… Read more » 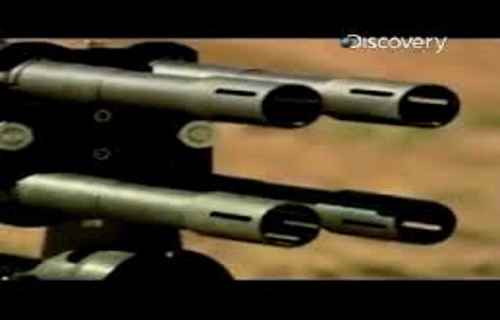 5 Nostradamus Predictions For The Future Overview: horrible battles, weapons, devastation, death Because of the new awareness the western civilization has come upon, and because of the accelerated rate of… Read more »

We Asked a Military Expert How Scared We Should Be of an EMP Attack Electromagnetic pulses, or EMPs, usually show up in pop culture as a temporary way to disable… Read more »