People have been predicting the end of the world since human beings were a part of it, but science tells us they have good reason to be afraid. Space is… Read more » 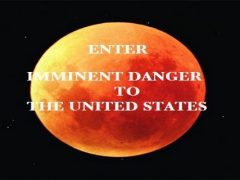 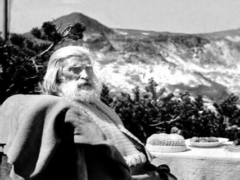 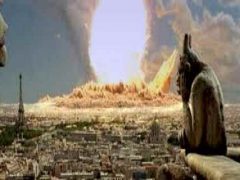 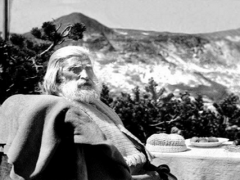