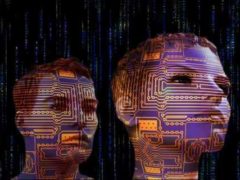 A Shocking NBC News Report Says The Elite Are Preparing To Chip Everyone, Starting With Our Children Would you allow microchips to be surgically implanted in your children if that… Read more » 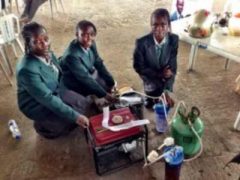 While the mainstream media continues to push the idea that we are facing an energy crisis due to a lack of resources, more people are actually looking into alternative energy… Read more » 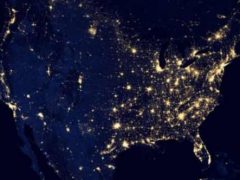 Most people have absolutely no idea that the Earth barely missed being fried by a massive EMP burst from the sun in 2012, in 2013 and just last month.  If… Read more »