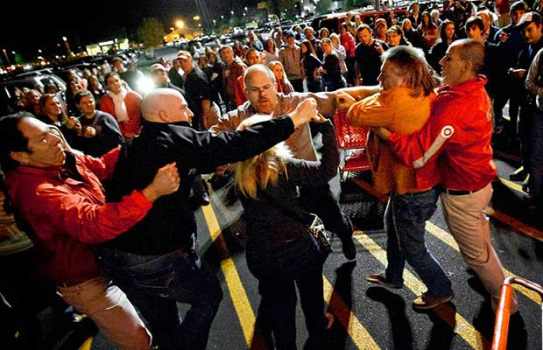 What The Dollar’s Collapse
Will Mean To The World

Americans do not appear to comprehend the bitterness that has grown around the world as a result of their illegal invasion of Iraq. While once Europeans looked up to, and admired America; today it is held in utter contempt for its arrogance and warmongering. Anti-European comments in the American media have only added to this hostility towards the US. America’s attempt to impose its version of government on the world, its hypocrisy in claiming to be the moral leader of the world, while flooding the media with degenerate filth and garbage, has bought upon it disgust and contempt that few Americans can comprehend.