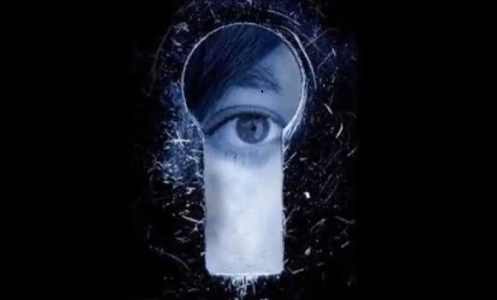 An all star line up in the Weekend Vigilante by Sheila Zilinsky, shown below, with Greg Evensen, Steve Quayle and “V” The Guerilla Economist as they discuss the Cliven Bundy situation and how this is just the beginning in a  bigger war against American citizens.

“The case involving Cliven Bundy is yet another case of David vs. Goliath in what has become an all-to-familiar arbitrary and incompetent federal government running roughshod over its citizens. The standoff between the Bundy ranch and the BLM feds is a visceral example of growing discontent over an expanding federal government and a perfect storm illustration of Centralization of power and a steady erosion of personal wealth and liberty and other abuses with a focused intent. These are Flashpoints of tyranny threatening to push us into open revolt. The Bundy Affair and the subsequent standoff against the BLM and their heavy handed draconian thuggery is just the beginning of a bigger war to come on the citizenry…

This week’s show takes a look at how money, power & control is all tied together in a new litmus test of things to come…and how the looming world war, the economic meltdown and the war on the citizens all plays into a much bigger picture.”

“Never have so many been fouled by so few” says Greg Evensen, “Understand this: There are those within their ranks who would turn on their oaths and forcibly seize the very rights our Founders fought so hard to preserve without giving it a second thought.  They don’t want your guns, they want you”.

As these abuses and usurpations continue, Americans face a choice between submitting or standing firm like the Bundy family did and like the colonists did.

What will you do when War Comes to Your Door?”