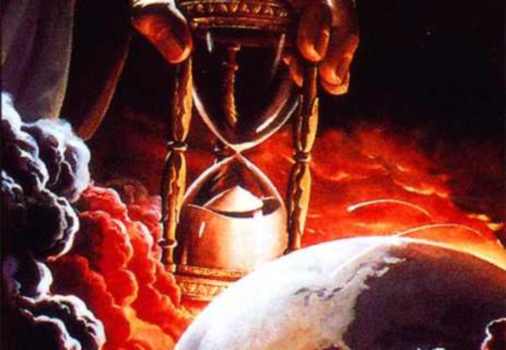 ISIS has issued a warning to president Barack Obama. They have beheaded 2 Americans as a warning to Obama not to attack them, yet Obama announces he will still come at them with air support and missiles.
Should we take ISIS threats seriously? 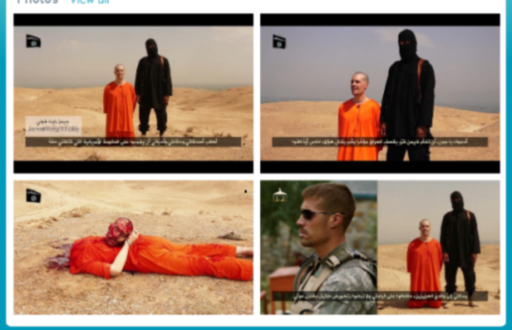 Could ISIS really hurt the U.S and the U.S. economy? Let’s take a look.
What do you think would happen to the American economy if ISIS struck 3 to 6 targets in the U.S.?
This is something to think about. If ISIS actually struck inside the U.S., it could stop our economy dead in it’s tracks. A couple scenarios to consider.
If they targeted a school, killing hundreds of school children, if they hit a popular tourist destination, if they hit a major sporting event, what if they hit all three of those targets at once?
If they were able to pull this off, our economy would never be the same. Potentially crashing the U.S. Dollar at the same time.

If the U.S. Economy Collapses, What Will Happen?

If the U.S. economy collapses, you will not have access to credit. Even cash will be devalued. This means high demand, and low supply, of food, gas and other necessities. If the collapse affects local governments and utilities, then water and electricity is no longer be available. As people panic, self-defense becomes more important. The economy quickly reverts to a traditional economy, where those who grow food barter for other services.
A U.S. economic collapse would create global panic. Demand for the dollar, and U.S. Treasuries, would plummet, sending interest rates skyrocketing. Investors would rush to other currencies, such as the yuan, euro, or even gold. This would create not just inflation, but hyperinflation as the dollar became dirt cheap.
Security experts warn a terrorist attack on America soil appears imminent. Only days ago, the federal government agreed.

Where would the terrorists come from?

Our Southern border with Mexico is wide open for anyone to walk across. Our border is under siege. President Barack Obama has no strategy to stop or even slow the invasion of America by terrorists, let alone the desperately poor masses expecting billions of dollars in welfare from cradle to grave. Just the latest wave of illegal immigrant children will cost over $700 million to educate…this year alone.
America is already bankrupt and almost $18 trillion in debt. Where will the money come from?
Danger signals are flashing like never before. America is in severe trouble. The middle class (consumers) is in shambles. But the stock market keeps just keeps rising to the heavens.
People are going about their daily routine as if America is invincible, as if it can never happen here.
Now What if the Ebola Virus crosses into America from our open borders to the south? Ebola is spiraling out of control.
World health experts are quietly preparing for an Ebola pandemic infecting as many as 100,000.
If it reaches America’s shores the resulting panic could overwhelm the health care system, shutdown commerce, close schools and result in transportation and supply interruptions.
All it takes is one infected illegal immigrant crossing into America, after exposing hundreds of others in cramped unsanitary conditions during the border crossing.
These are real scenarios that most Americans are oblivious too. Maybe it’s normalcy Bias, maybe it’s just complacency. Now is not the time to be scared, now is the time to prepare for the day when life in America changes, a day when Americans will unite once again, as we always do. Unite to help one another and work together to right the wrongs that got us to this point in our history.