Trends research analysis expert, futurist, keynote speaker, and Institute Director, Gerald Celente is trusted by many large corporations as the foremost authority on trend forecasting, research, and analysis. He is… Read more »

According to CIA economic experts Jim Rickards & Gerald Celente , a “25-year Great Depression is about to strike America.” This isn’t some crackpot figure claiming there will be a… Read more »

A dollar collapse is when the value of the U.S. dollar plummets. Anyone who holds dollar-denominated assets will sell them at any cost. That includes foreign governments who own U.S…. Read more » 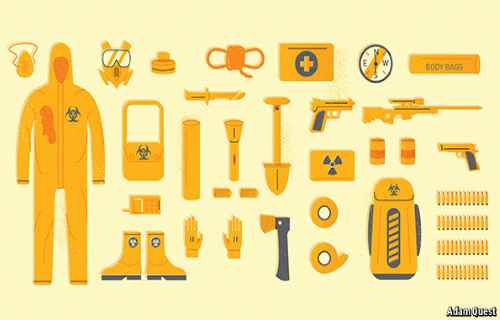