The Banks are in trouble because people are defaulting on their loans. If people aren’t earning as much money as they were when they were working, especially small businesses, they’re… Read more »

As millions upon millions of Americans lose their jobs in the greatest wave of unemployment in U.S. history, the Federal Reserve has decided that now is the time to spend… Read more »

Food shortages are incoming, as the food supply chain already in danger of breaking down. With businesses closing, unemployment skyrocketing, and everyone forced to stay at home, a hurricane is… Read more » 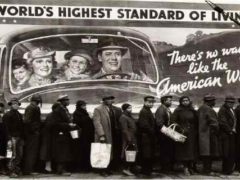 Originally published: Umair Haque America’s response to Coronavirus has been, in a word, disastrous. It adds disaster to the catastrophe of a new global pandemic. If you’ve thought something like… Read more » 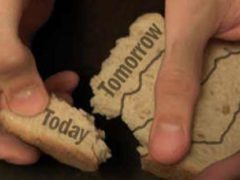 Opposed to what people think food crisis are very common. In fact there are countries and regions which are going through one right now. The United Nations Food and Agriculture… Read more »

Most Americans take for granted the intricate systems that make it possible for us to engage in seemingly mundane day to day tasks like filling up our gas tanks, loading… Read more »