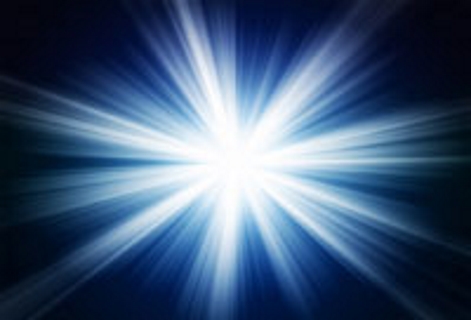 Please, this is extremely urgent – and for reasons you’ll understand in a second – sensitive in nature. And no, I’m not charging for you to find out what this method is.
See, the reason this is so urgent is our enemies could wipe out the 280 million Americans Timothy Naegle was talking about, without ever touching American soil.
Learn the little know secrets to make sure your family is safe when an EMP strikes.
That means no troops, missiles or even a super-virus or infection.
This isn’t some abstract theory. There are already predictions that this could happen as soon as this year.
Discover the information revealed in the public warning from the 2004 US Commission Report.

This Silent Flash is all you would see, and in that instant, America would be changed forever?
They say this attack could come from an enemy here or even space itself. (That might sound weird but I’m not talking aliens – just a deadly space phenomenon that NASA has been warning us about for years…)
Unfortunately the only warning sign we will have will be a silent white flash. Then seconds later, it will destroy the US as we know it.
The tricky part is not one American would die until quite a bit later. But we’d know it’d happened.
See, China has rediscovered a weapon that could literally end America as we know it. And they’ve already tipped us off how.
No, I’m not talking about some little financial collapse by China crushing the dollar. Or even blowing up Los Angeles with a nuclear warhead.
As bad as those things would be, I almost wish that was the case.
See, China didn’t design this weapon… They “re-discovered it” from the Soviets. (Which is a nice way of saying they stole it or bought it.)
Although it’s been around as long as we’ve had nukes. Fortunately, no one thought about using it as a weapon.
Until the Soviet scientist Andrei Sakharov came along in 1951…
One of the ways an EMP may be created is by a very strong solar storm (the last one of huge magnitude was in 1859). We have received numerous questions about this topic and how to obtain a warning of such an event before it happens, so as to have time to protect sensitive equipment. I didn’t know what to recommend until I recently happened upon the best solution I have found to date.
The NOAA Space Weather Prediction Center has a page dedicated to the current weather in space, including geomagnetic storms. Even better, they also have a free email newsletter that sends out weekly predictions as well as alerts when an imminent geomagnetic solar storm is expected. The user is able to select which alerts are sent. Geomagnetic storm alerts are sent when observed and shortly before the impact hits earth. And a weekly forecast may also be sent predicting the space weather for the next week.

The Deep Space Climate Observatory, DSCOVR for short, will look to the sun starting next month and warn people about solar ejections that can damage Earth’s magnetic field and disrupt the grids, global positioning systems and communications networks. Bloomberg’s Pimm Fox reports on “Bloomberg Markets.”