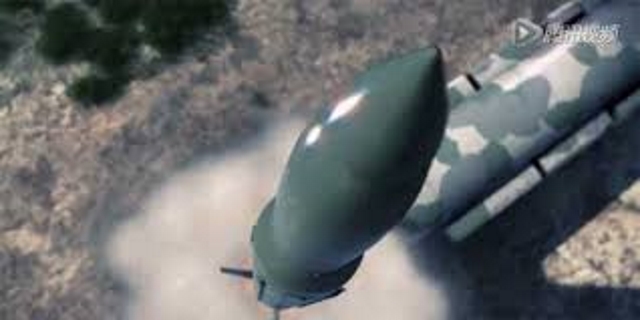 During the time of U.S. President Barack Obama’s visit to Alaska, five Chinese military ships were reported in the Bering Sea, only 12 nautical miles from the Alaska coast. The unexpected presence happened just shortly after Russia and China finished their largest common naval training action to date in the South China Sea.

The Chinese ships were doing operations “consistent with international law,” U.S. officials said, under the maritime rule of “innocent passage,” where ships are permitted to enter territorial waters and are not challenged so long as they keep moving directly and expeditiously.

U.S. officials emphasized that Russian warships exercise “innocent passage” around Alaska with regularity. However, this is a first for Chinese naval ships — and the transit took place while President Barack Obama was in Alaska.

U.S. Northern Command, whose area of responsibility includes all air, land and sea approaches to the continental U.S. and Alaska, told CNN it is not aware of any communications between the U.S. and Chinese military during the passage.(source)

China releases video of attack on the US