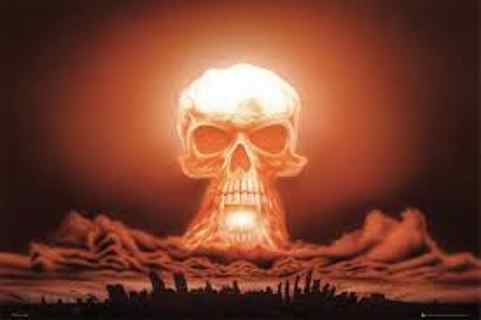 In addition to his expert knowledge of US geography, Joel Skousen is a political scientist with remarkably astute clarity regarding the geo-political climate that we now find ourselves mired in. Does Joel think that there will be an economic collapse? No, Joel thinks most everyone is wrong about a dollar collapse; even his financial expert brother, Mark. Does he think that there will be an attack on our Southern Border? Joel says, no, and thinks that our government doesn’t want an outraged public to demand border security because they still want criminals pouring into the US. Do we need to worry about ISIS? Again, Joel says, no, believing that ISIS is being used as puppets and are no real threat. However, Joel did say that we will be attacked by Russia and China with nuclear weapons. The video is packed with information and can be accessed below. The audio interview with Joel from The Liberty Brothers Radio Show will be posted in a day or so.(source)

Alex speaks with political scientist, constitutional philosopher and self-sufficiency expert Joel Skousen to discuss why people who live near densely populated areas on the east coast should develop contingency retreat plans, especially in light of the upcoming hurricane season and the preperation for nuclear