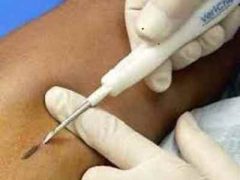 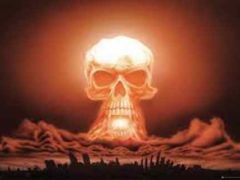 No Financial Crash until the Nuclear War In addition to his expert knowledge of US geography, Joel Skousen is a political scientist with remarkably astute clarity regarding the geo-political climate… Read more »

If there’s one thing that should be clear, it’s that nothing the government or their banking partners have done to solve the economic crisis has been for your benefit. They’ve… Read more »