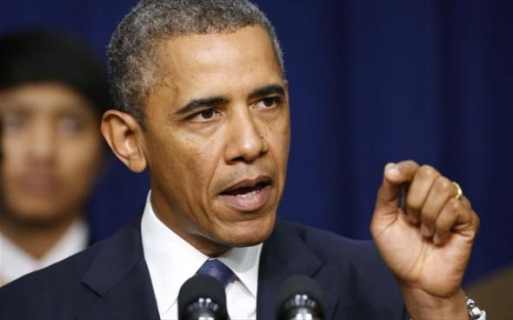 As Barack Obama is set to outline his plan to defeat the Islamic State in Iraq and Syria, senior administration officials say that the effort is expected to take at least three years and will continue even after the US president leaves office.

During the past month, the US military completed the first phase of the plan with nearly 145 airstrikes in Iraq.

According to the New York Times (NYT), the next phase of the plan will be set in motion after Iraq forms a more inclusive government -something that is expected to take place sometime this week.

“The second phase is expected to involve an intensified effort to train, advise or equip the Iraqi military, Kurdish fighters and possibly members of Sunni tribes” the NYT reports.

However, the final stage of the operation, also considered the most difficult and politically controversial, will not be completed until the next administration.

This phase entails the destruction of the terrorist army in its sanctuary inside Syria.

SHOCK CLAIM – Obama Is Behind the Islamic Caliphate!