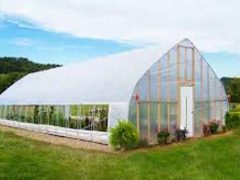 Greenhouse tips that can make your plants survive the winter THE greenhouse has always been the ideal retreat for keen gardeners, a place to keep green fingers working whatever the… Read more »

Putin now stands at 78.4%, according to a new poll just released by the All-Russian Public Opinion Research Center, says this polling result coming during the “Special De-Nazification Operation” to… Read more »

Trump’s ‘massive recession’ forecast stumps economistsWASHINGTON – Donald Trump’s prediction that the U.S. economy was on the verge of a “very massive recession” hit a wall of skepticism on Sunday… Read more » 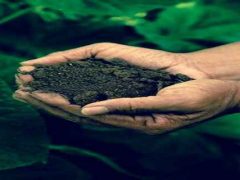 The recovery of a 67-year-old who had battled blood cancer and replaced conventional treatments with 8 grams of curcumin a day has shocked doctors. Turmeric and cancerTurmeric is promoted as… Read more »