The United States is stepping up its response to North Korea’s growing nuclear and missile threats,… passing new legislation targeting the regime. This comes as a former head of the… Read more » 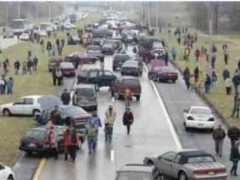 An EMP, which is a high energy burst of electromagnetic energy, could be released by a nuclear weapon detonated high in the atmosphere, and might completely knock out or fry… Read more » 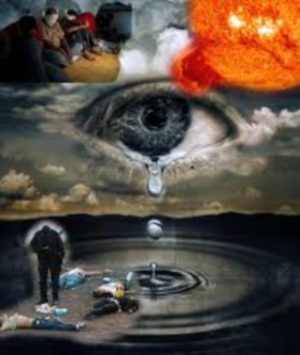 An Electromagnetic Pulse (EMP) attack on the United States, whether manmade or naturally occurring, could result in the deaths of nine out of ten Americans through starvation, disease and the… Read more »