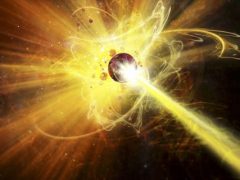 COULD NIBIRU/ PLANET X or CERN be causes major issues with the sun? A massive solar flare will hit Earth, bringing with it the threat of power and GPS blackouts… Read more » 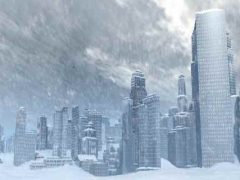 Michio Kaku Warning – Killer Asteroids – Devastating Solar Storms, Planetary Change, Wake Up All – How Unprepared We Actually Are Could a major SHOCK WAVE of ENERGY be heading… Read more »

NIBIRU WILL RAVAGE THE EARTH : USGS CLIMATOLOGIST As Nibiru draws near, the number of whistle-blowers willing to break silence seems to have grown exponentially, despite hazards to their safety…. Read more »