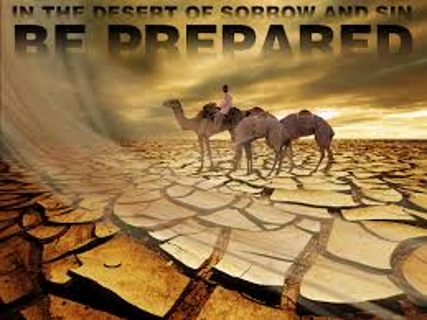 Witnessing to All Nations

The Abomination of Desolation

The Return of the Son of Man

The lesson of the Fig Tree

Be Ready at Any Hour

We know we are living in extremely dangerous and unprecedented times just as the bible told us that “in the last days, perilous times shall come.” Your flesh will NOT make it and all these WARNING SIGNS are INTENSIFYING, so get saved RIGHT NOW! And to all my brothers and sisters around the world, keep fighting the good fight, because your redemption IS drawing near! God Bless You

Jesus Is Coming Soon! Signs of the End Times

RELATED : Wake Me Up When September Ends – Please WAKE UP NOW!!!!

Baba Vanga Has Chilling Warning For Trump About May 13 2017