A team of scientists suspect that NASA may have found organic molecules, the proof of life on Mars, 40 years ago but accidentally destroyed them. The first U.S. mission… Read more »

A North Korea official also slammed Vice President Mike Pence and said North Korea is prepared for a “nuclear showdown” if talks with the U.S. fail. It wasn’t so long… Read more »

U.S. President Donald Trump’s declaration of trade war with just about everybody is really just a case of Trump negotiating a Chapter 11-style bankruptcy for the United States. A kinder… Read more » 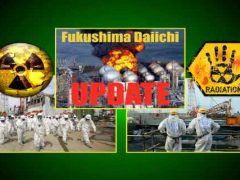 Adam Housley, who reported from the area in 2011 following the catastrophic triple-meltdown, said this morning that new fuel leaks have been discovered. He said the radiation levels – as… Read more » 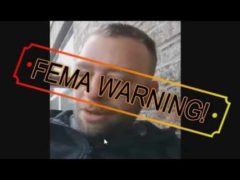 If you haven’t seen this yet you’ve GOT to. This guy was on the ground in Texas helping with the disaster relief and what he has to say here is… Read more » 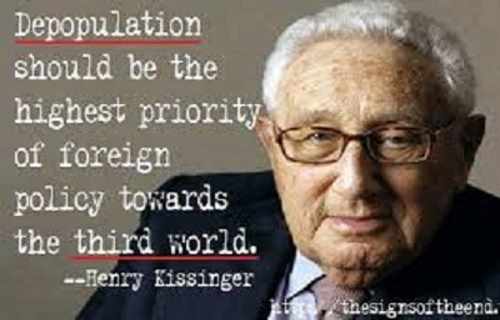 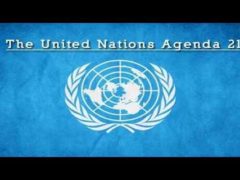 Agenda 21 policies date back to the 70’s but it got its real start in 1992 at the Earth Summit in Rio de Janeiro when President Bush signed onto it…. Read more » 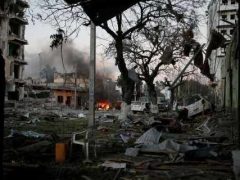 Being hungry means more than just missing a meal. It’s a debilitating crisis that has more than 700 million people in its grip. Hunger is a perilous cycle that passes… Read more »