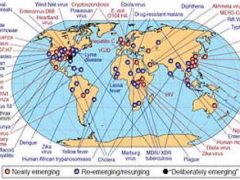 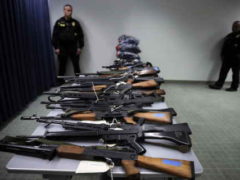 A worrisome new Ministry of Foreign Affairs (MoFA) report circulating in the Kremlin today discussing an astonishing communiqué received this morning from the Embassy of the Russian Federation in the United States, states that there… Read more »

US-Iran tensions rise after Qassem Soleimani, head of Iran’s elite Quds Force, killed in Baghdad by US air strike. Tensions between the United States and Iran have escalated dramatically after… Read more »