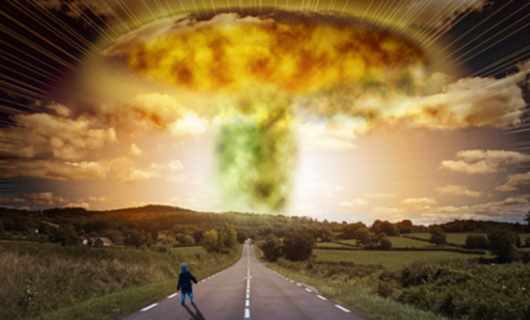 RELATED : When Surviving Is No Longer Enough

It may well be our turn very soon.(source)