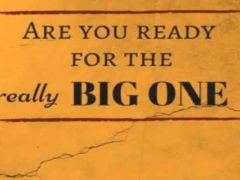 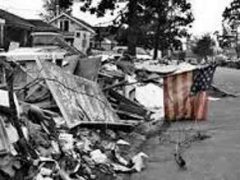 Emergency Supplies for Catastrophic Events and Disasters Survival Guide for The Last Days, End of the World, and Biblical Armageddon. Is the world approaching a serious of disasters that will… Read more » 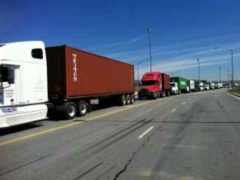 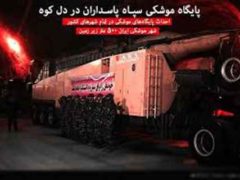 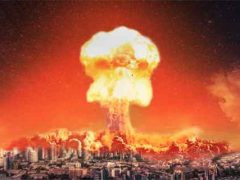 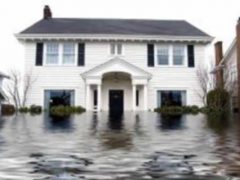