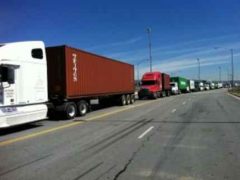 Just In Time: When the Trucks Stop, America Will Stop  Most Americans take for granted the intricate systems that make it possible for us to engage in seemingly mundane day… Read more » 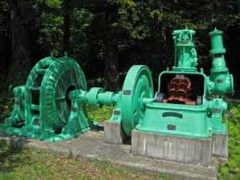 Energy is the Key to Survival In physics class we learned that energy is the capacity to do work. We saw earlier that food is the stored energy which makes… Read more » 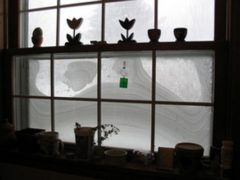 Prepare Your Home Blizzards are quite common among those who live in the midwest and on the east coast of the United States. Although the last few years we’ve had… Read more » 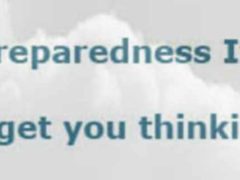 Preparedness Items There are countless survival preparedness items (preps) that you can store ahead of time (before potential disaster) for use during and after the emergency, disaster, or a SHTF… Read more »

The following warning is a newly released alert from the website of Steve Quayle. The warning is not to be taken lightly. Warning that major American cities may soon ‘disappear’… Read more » 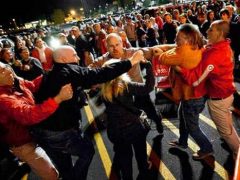 10 Things People Often Forget to Do Until It’s Too Late in an Emergency You never know when a disaster might strike. Not to sound too doom and gloom, but… Read more »