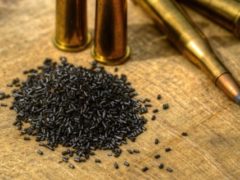 In a survival situation, primitive tools will get you by but for maximum survivability, you need mechanical weapons and explosives – and nothing beats the time-tested combustive mixture – gunpowder…. Read more »

Survive the First 24 Hours after the SHTF Most of us prep for what is going to happen after a disaster. We store water, food, guns, etc. But all of… Read more »

Is Martial Law Coming to the United States? All the Signs Indicate It’s Coming Soon; Here Are Facts That You Should Know About What’s the Purpose of Martial Law in… Read more » 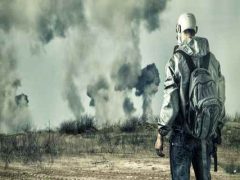 12 Life Saving Security Insights For Doomsday Preppers We all want to be sitting pretty at the end of the world, but there are some rather important things that we… Read more » 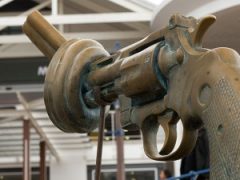