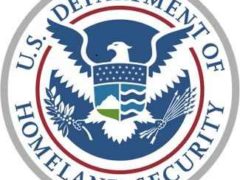 The Present Legal Support for Seizing our Food and other Supplies In just over ten years since it was formed, the Homeland Security Department has grown to employ 240,000+ people,… Read more »

The recent release of the movie ‘World War Z’ has catalyzed a lot of conversation about potential catastrophic disasters; namely long-term large-scale disasters, where everyone everywhere is engulfed in the… Read more »