Obama False Flag Nuke a total breakdown in society and with in one year the death of 300 million Americans Dr. James Garrow, the philanthropist and former US clandestine operative… Read more »

Have you noticed that prices are going up rapidly?  If so, you are certainly not alone.  But Federal Reserve chair Janet Yellen, the Obama administration and the mainstream media would… Read more » 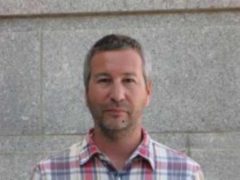