Alert Dollar Collapse This Video is about that Federal Emergency Management Agency (FEMA) issued a Notice of Funding Opportunities (NOFO) for fiscal year 2017. Such Notice is to Prepare Communities… Read more » 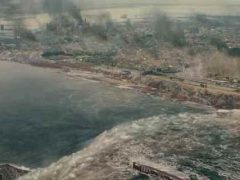 Martial Law Was Declared In America? In recent weeks, there has been a lot of concern that an upcoming eight week military exercise on U.S. soil known as “Jade Helm”… Read more » 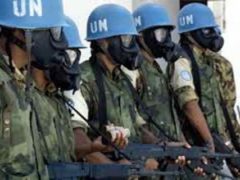 All American People Need To See This : MARTIAL LAW Agenda NEW WORLD ORDER The dark NWO was created by man/the Universe because of lack of faith of man with… Read more » 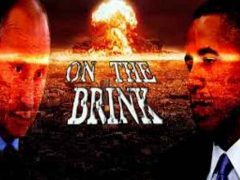