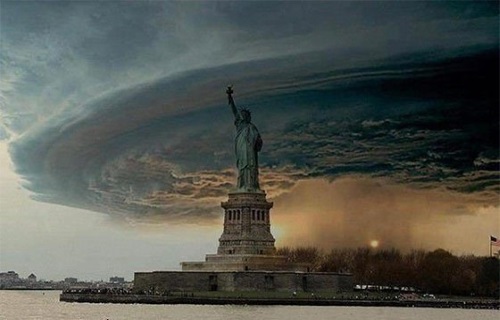 Five Predictions For The Trump Presidency We can all agree that as president-elect Donald J Trump will have a lot to deal with when he takes over the office, and… Read more »