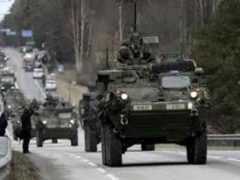 Are you ready for a major war? Expect economic collapse. Expect martial law. Expect a breakdown of society and mass food shortages. How to Prepare for War With the growing threat… Read more »