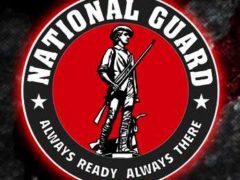 “I do solemnly swear that I will support and defend the Constitution of the United States against all enemies, foreign and domestic…” So begins the Oath of Enlistment for the… Read more » 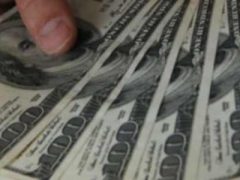 “This is How You Have to Think About Escalation and End Games” There is no doubt that the U.S. military has the ability to engage any foreign enemy and leave… Read more »